Last week I helped on an immersive art peace by Megan Broardmeadow. its called "Seek-pray-advance." and is currently is the cgp London gallery. until the 29th of april. Megan has transformed the gallery into an immersive Sci-fi landscape. With a combination of different mediums including; Video, Projection, Set design and soundscapes. I was tasked with designing an alien user interface for the spaceship structure. The animations would be played on loop on IPads placed in the

While I was in the USA I put together the showreel for Cursor. Its a collection of mostly projection mapping work done at various events. some of which I was involved in. I do most of my projection mapping through cursor so it was nice to put together some of the work I had been involved in over the last year. there's some work in there I'm pretty proud of. Check it out here: #projection #cursor #animation #showreel #Boomtown #bassline 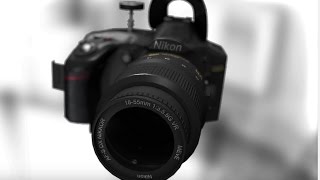 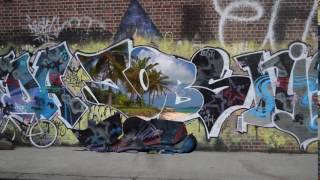